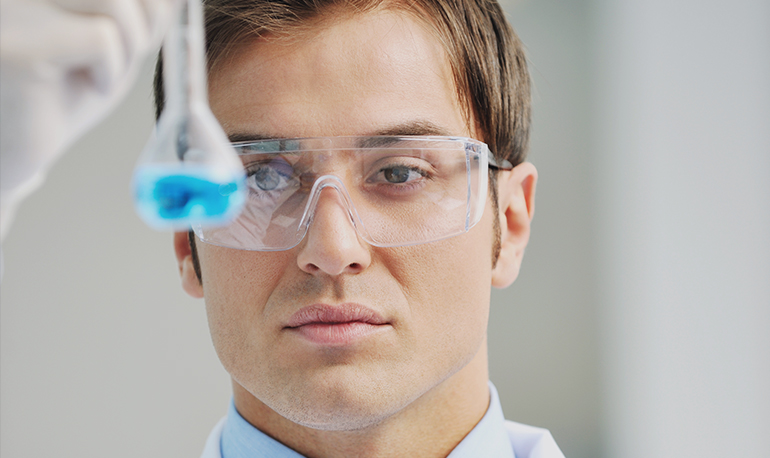 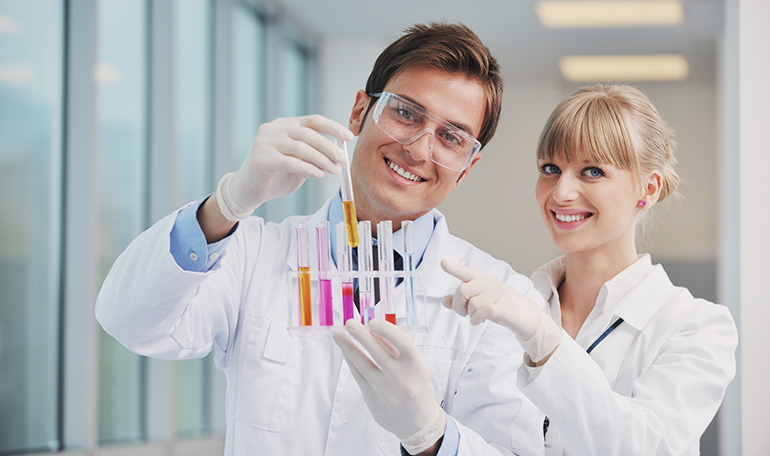 Thromboembolic events (TEE) in cerebral and coronary vessels are key causes of death from strokes and heart attacks in developed countries.1,2 Advanced technologies such as computed tomography (CT) scans, magnetic resonance imaging (MRI), and angiography routinely serve to guide treatment options and prognostic outcomes in acute strokes and heart attacks.3 However, diagnostic technologies for acute TEE have drawbacks that prelude their routine utilization for primary disease risk assessment. For example, MRI requires specialized facilities, specialty-trained medical teams, and is restrictive in terms of its costs. CT scans and angiography require hospital-based facilities and highly trained technical and medical personnel to acquire and interpret the complex imaging information. Furthermore, most current imaging technologies in use for assessing TEE are indirect – that is, deducing the consequences rather than localizing blood clots per se. Altogether, the ability to assess the risk of TEE as part of the general health management for the primary prevention of vascular thrombosis risks remains a significant, unmet medi- cal need. Taken together, detection of blood clots in critical vascular/cardiac locations (eg, cardiac chambers) as well as sites of internal bleeding poses challenges due to the lack of rapid, ambulatory, and noninvasive and “real-time” diagnostic capabilities.

In recent years, significant advances have been made in bioengineering func- tional nanoparticles, specifically in the design of new fabrics, matrixes, and particles compatible with biological constituents including blood and living tissues.4 Of particular interest are carbon-based par- ticles, such as nanodiamond particles (NDPs), which have been functionalized for diverse applications,5 such as drug discovery,6–8 drug delivery,9,10 and imaging of pathological sites in vivo.9,11–13 More recently, special attention is focused on NDPs that can be excited optically to emit fluorescent light (F-NDPs) at various wavelengths, especially in the near infrared (NIR) range.11,12 The innate ability of these new-generation NIR-emitting F-NDPs to report from within biological tissues with limited interference from endogenous fluorophores has already been demonstrated in studies, where certain elements of blood clots, such as fibrin, were detected in vivo.14 Furthermore, functionalization of nanoparticles that specifically interact with platelets has been shown in vitro.

Bitistatin (Bit) belongs to the family of snake venom disintegrin proteins, which contain an arginyl-glycyl-aspart (RGD) motif in their active sites, rendering these disintegrins cross-reactive with integrins, including the platelet fibrinogen receptor (PFR), α β integrin.16 A radiolabeled form of IIb 3 this disintegrin has been used for the detection of deep vein thrombosis in a canine model.17,18 Data from an initial clini- cal trial, assessing the biodistribution of [99m]Tc-labeled Bit, suggest that this disintegrin did not induce clots nor did it change the levels of circulating platelets.19 These recent find- ings support the hypothesis that F-NDP-functionalized with Bit (F-NDP–Bit) could serve for imaging of intravascular blood clots via extracorporeal NIR fluorescence scans.

In this report, we present in vitro feasibility data for bioengineering and characterization of F-NDPs that were functionalized with carboxyl groups (–COOH) and cova- lently coupled to Bit. We anticipate that this in vitro “proof- of-concept” study will lead to the development of in vivo imaging capabilities based on the ability of F-NDP–Bit to specifically identify activated platelets embedded in blood clots in select intravascular locations.

Antibodies and other reagents

Fluorescent nanodiamond particles (F-NDPs), chemically surface-functionalized with carboxyl groups (–COOH), were purchased from Adamas Nanotechnologies (Raleigh, NC, USA). The green fluorescence (induced by excita- tion at λ=485 nm) of F-NDPs is based on N–V–N color centers incorporated into the diamond lattice. This strategy eliminates photobleaching/photoblinking, compared with, respectively, organic dyes or quantum dots.20 The median size of the F-NDPs used for these experiments was ~700 nm (Figure S1). Microscopic observation of F-NDPs coupled to the proteins (Bit or bovine serum albumin [BSA]) was car- ried out at 400× magnification (fluorescein channel) on an Olympus IX81 inverted fluorescence microscope and showed no tendency for aggregation.

Purification and validation of native Bit

Bit was purified from B. arietans venom according to a previously described procedure21 with some minor modifi- cations. Briefly, lyophilized snake venom was dissolved in 0.1% TFA (30 mg/mL). Insoluble material was pelleted by centrifugation at 14,000 rpm for 5 minutes at room tempera- ture (RT). The supernatant was fractionated by reverse-phase high-performance liquid chromatography (HPLC) on a C18 column (250×10 mm; Vydac, Hesperia, CA, USA). The col- umn was eluted with a linear acetonitrile gradient 0%–80% over 45 minutes at a flow rate of 2 mL/min (Figure S2). Separation was monitored at 230 nm; fractions containing Bit (~22 minutes retention time) were collected manually and lyophilized in a Speed-Vac system. The lyophilized fractions were dissolved in water, and protein concentra- tions determined using the BCA assay (Pierce, Rockford, IL, USA). The crude Bit preparation (5 mg protein) was re-chromatographed using the same HPLC system but eluting the column with a shallower acetonitrile gradient (20%–80% over 120 minutes). The main peak containing purified Bit (Figure S3) was lyophilized and dissolved in deionized water to prepare the stock solution (8–10 mg/mL) used for coupling to F-NDPs. The purity of Bit, as tested by sodium dodecyl sulfate – polyacrylamide gel electrophoresis, was found to be 98%, based on the digitalized intensity (HP ScanJet G3110 and software UN-scan-It gel version 6.1 by Silk Scientific Corp., Orem, UT, USA) of the major bands at maximal concentration (Figure S4).

This article was published in the following
Dove Medical Press journal: International Journal of Nanomedicine 15 MAY 2017